Shop Online for Here’s to The Miracles 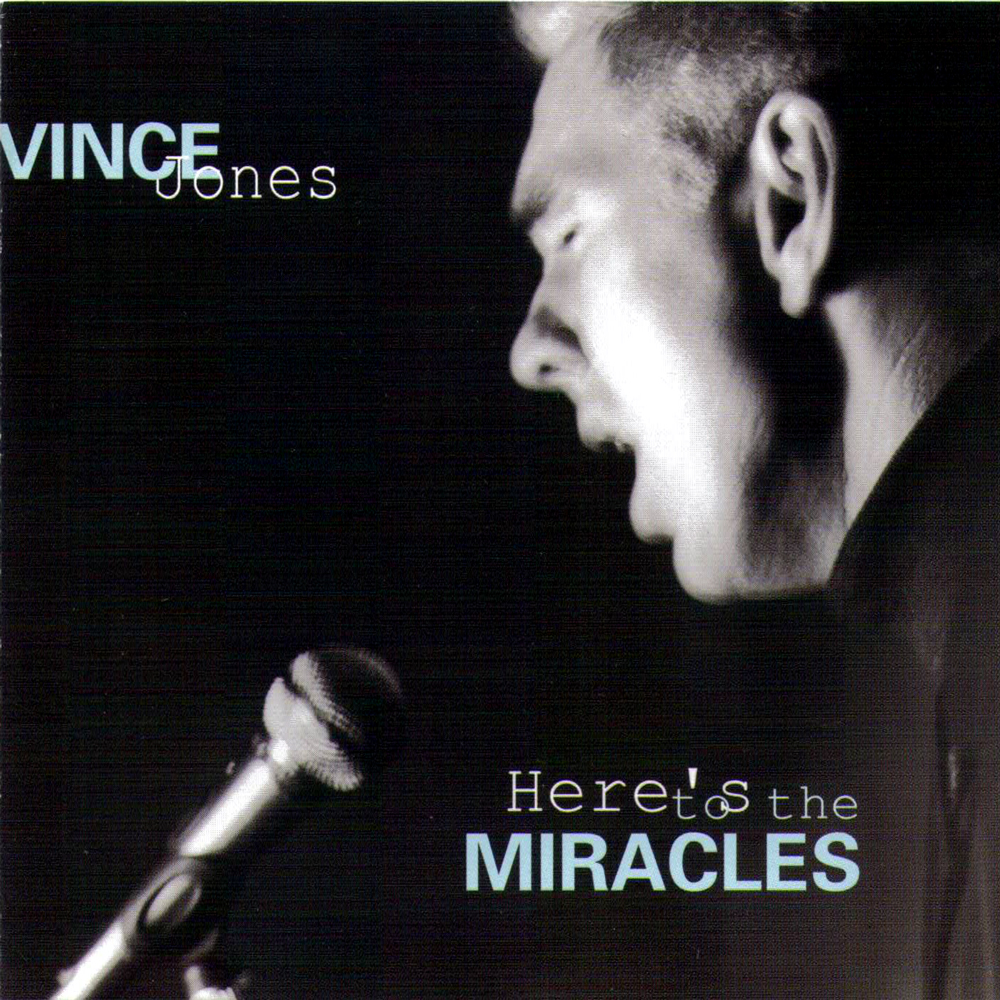 Once in a while you get Lauded by the critics. This recording was called a” Masterpiece” by the jazz critic Adrian Jackson. A rare occasion when the sound engineer producer and musicians click into an empathetic groove. Again a mixture of original songs and standards portaying the years work and exposing the artistry of the musicians involved. The standout track is the Jones/Mcall song “A Tribute Two”. Only time will tell if any work is truly a masterpiece. 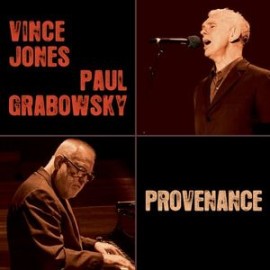 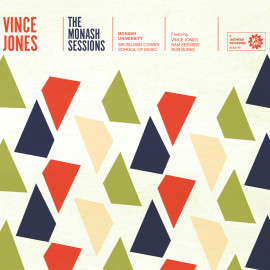 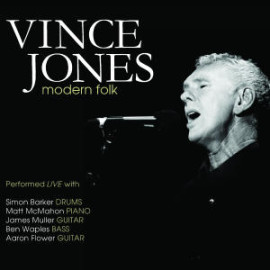 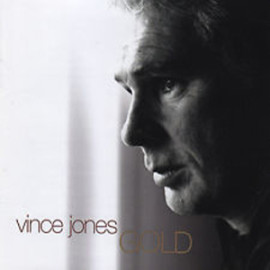 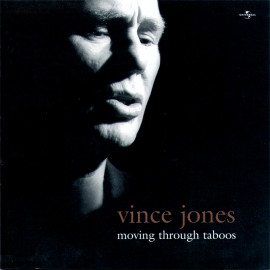 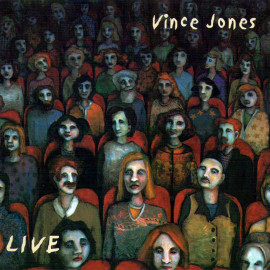 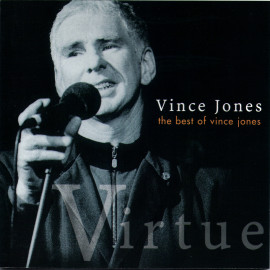 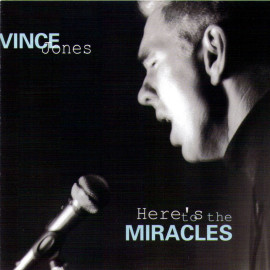 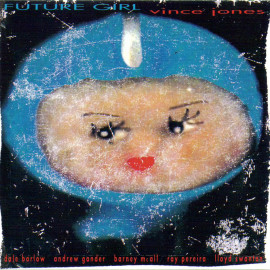 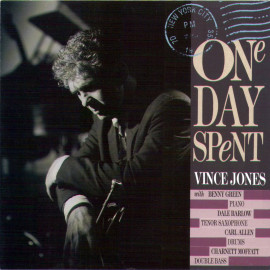 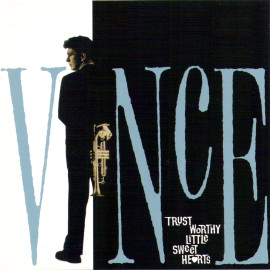 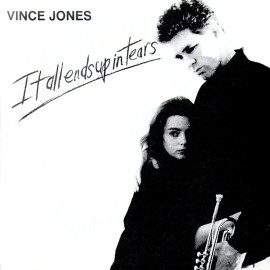 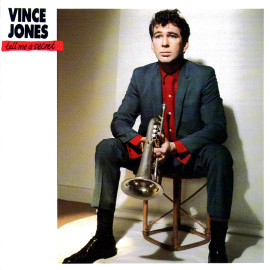 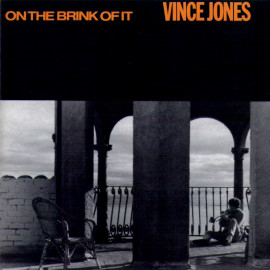 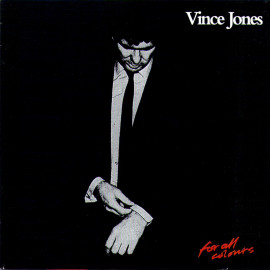 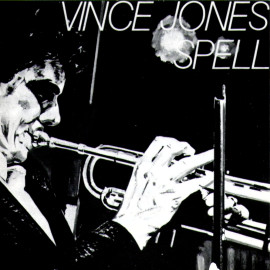 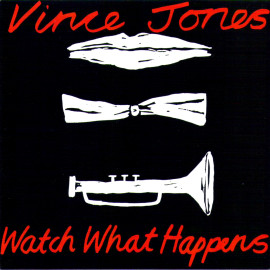