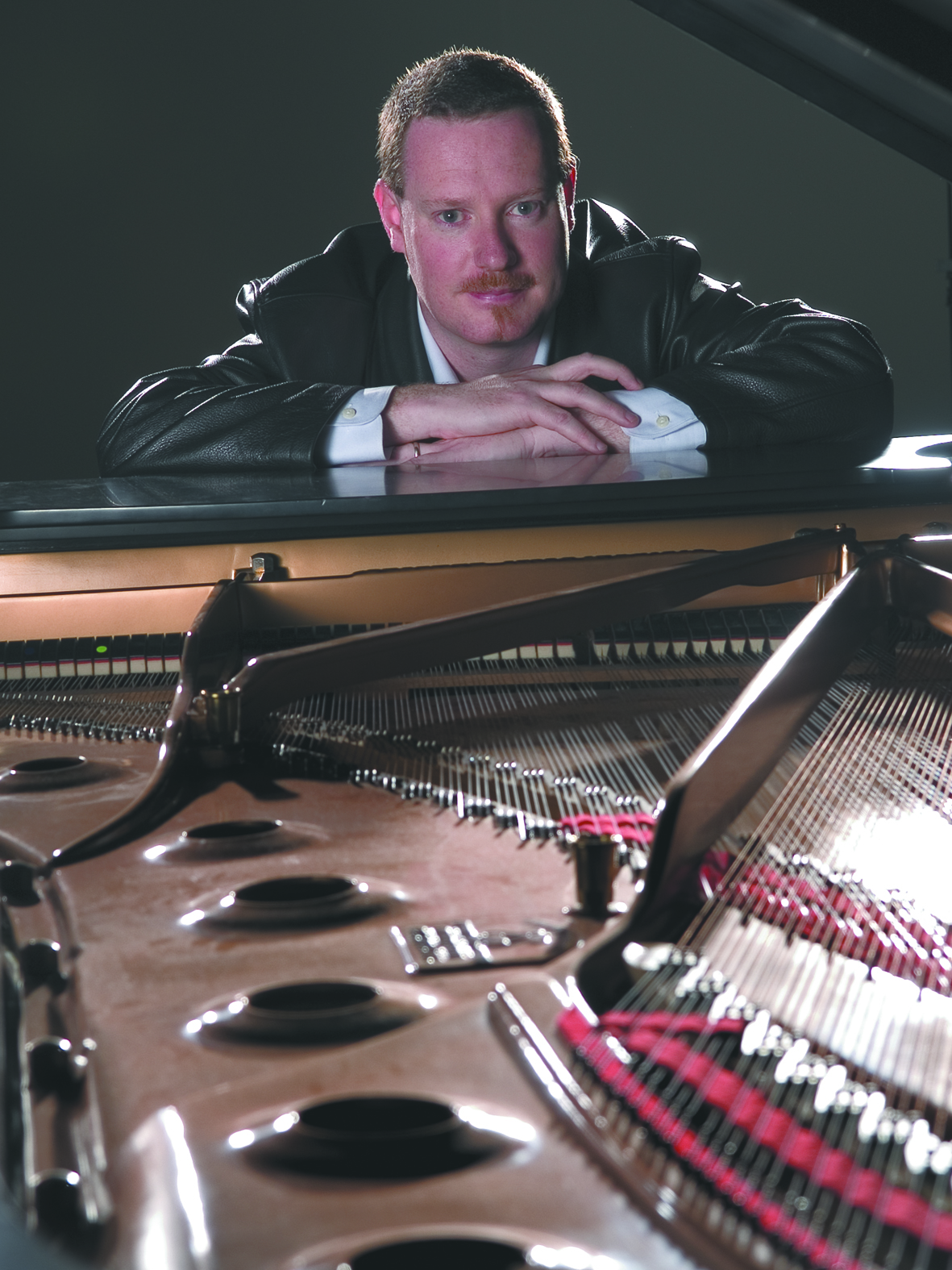 Matt McMahon is a Sydney based pianist, keyboardist and composer. Having studied music and English literature at Sydney University and jazz studies at the NSW Conservatorium of music, he has been actively performing and recording music since 1993.

Matt has performed and recorded with many musicians and groups in addition to Vince Jones, including Dale Barlow, Sandy Evans, Joe Tawadros, Katie Noonan, Daorum, Baecastuff, Guy Strazz, Steve Hunter, Phil Slater and Jackie Orszaczky. He was the winner of the 1999 National Jazz award at the Wangaratta festival of Jazz and was the recipient of the 2005 Freedman Jazz Fellowship.

As well as performing in concerts and festivals nationally and internationally with a variety of groups, Matt leads groups under his own name. He has recorded two critically acclaimed albums and co-leads The Band of Five Names – a collaborative ensemble with Phil Slater and Simon Barker (with three albums).