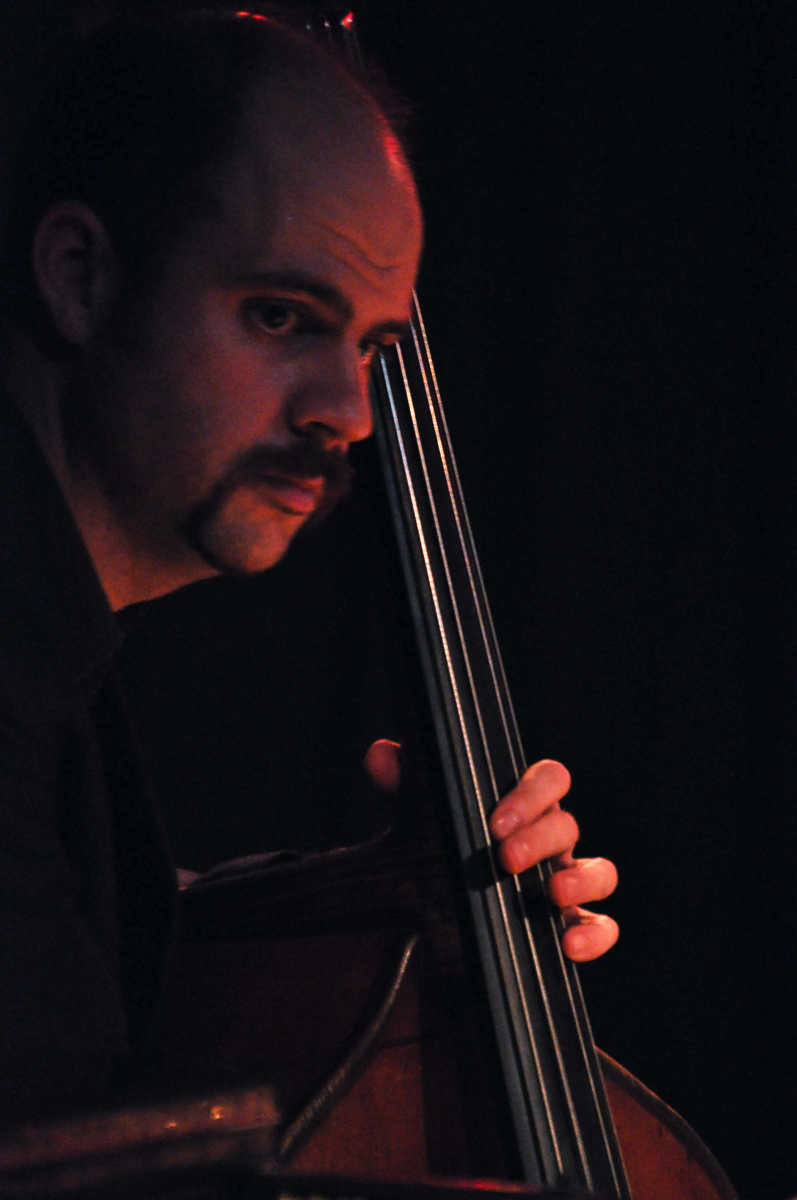 Born 1981 in Burrawang NSW into a family of musicians, Ben has rapidly become recognised as being among the elite of Australia’s young bassists. Moving to Sydney in 2000 to begin his study at Sydney Conservatorium’s Jazz Course, Ben was soon performing alongside some of Australia’s key Jazz musicians including Mike Nock, Judy Bailey, Bernie McGann, John Pochee, Dale Barlow, among many others. Ben has played in the Vince Jones Band since 2006.